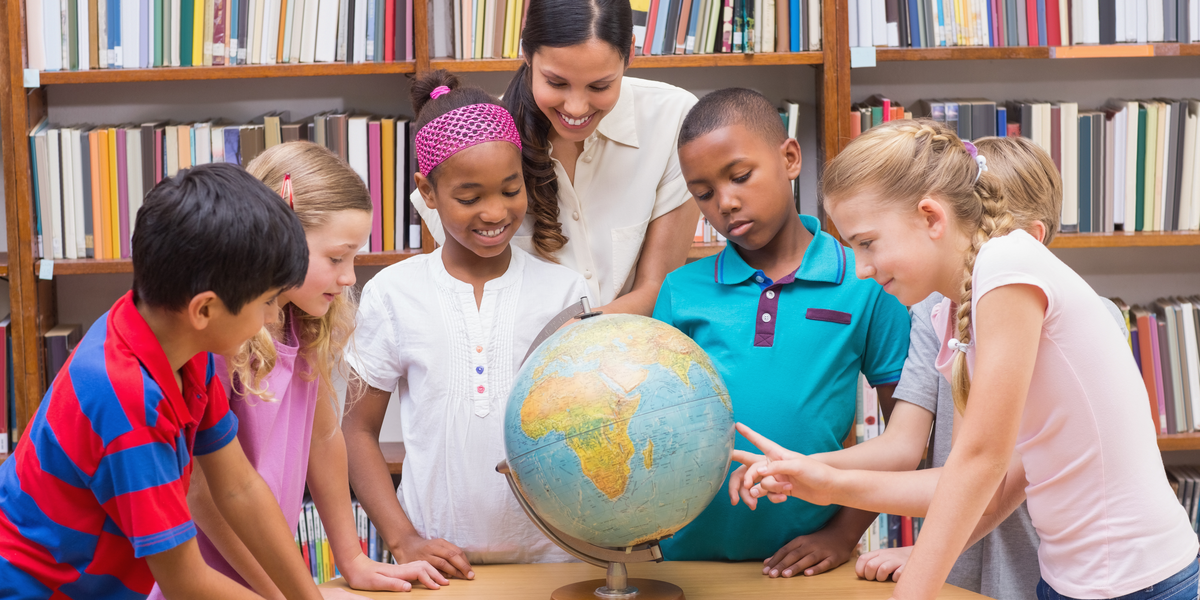 One of the Geospatial Commission’s goals is to help make it easier and quicker to find location data. Paula Dorman, our Senior Communications Officer, recently read a report published by the Race Disparity Unit (RDU) that included a section on where Black Caribbean people live and wondered if it was possible to identify ethnic disparities in areas like education, employment and housing at a local level.

Rebecca Williams, an analyst for the RDU, picks up the story.

The Race Disparity Audit was launched in October 2017, accompanied by the Ethnicity facts and figures website, with the aims of:

The Audit has since inspired a number of initiatives including:

The importance of geography

The ‘challenge areas’ initiative emphasised the importance of geography and good geographic data when designing policies and initiatives.

For us the big questions were:

We started by looking at whether different ethnic minorities showed patterns of ‘clustering’ in local authorities, using 2011 Census data.

We found that, for example:

This means that any actions related to these groups could be targeted to those local authorities. Since we published the report showing the Black Caribbean population data, stakeholders have been in touch with us to discuss how to improve outcomes in the areas with the largest Black Caribbean communities.

We’re now gathering the local authority data we hold into a single, linked dataset, to give an overview on the experiences and outcomes of different ethnic groups in each local authority.

So far we have joined data on GCSE results, absence from school, employment, unemployment and economic inactivity. We’ve also added an indicator of local ethnic minority proportion, and relative rates of ethnic minority to White outcomes.

This will help us to identify areas where ethnic minority outcomes are notably better, those where minorities achieve parity or better, those where, targeted policies and initiatives might be needed, and those potentially multiply disadvantaged.

It hasn’t all been plain sailing though. None of us are geographers, I myself am a social researcher, and there have been many hurdles in our efforts to understand and join geographic data.

So far we have faced:

Fixing the data: a manipulation marathon

Getting multiple datasets to talk to one another has been a data manipulation marathon when they have no geography code attached, the local authority names are imperfect identifiers and they use different tiers of local authority classification.

The nature of our work at the RDU – collating wildly variable ethnicity data from across government – means we are very used to handling multiple classifications of ethnicity, but we hadn’t quite anticipated the variation in local authorities!

Our work to fix the data has included:

This has been immensely rewarding but also hard. I don’t think it should be this hard to get datasets to talk to one another. And if geography is to become pivotal in decision making, we need to nail best practice and make it as easy as possible for everyone to work with the data.

The Geospatial Commission has just released its Linked Identifiers Best Practice Guide. This gives guidance on how to apply identifiers that make it easier for users to join datasets. Applying to everything from buildings to whole local authorities.

This is a first step towards making it easier to join data.

We’ve also started to talk to the harmonisation team at the Government Statistical Service. We’re discussing the challenges we’ve faced and thinking about what we can do to ensure that we and our colleagues in other departments are following best practice.

As for our fledgling geography project? We hope to expand our range of outcome metrics and add a spatial element, considering the context that variables such as the Indices of Multiple Deprivation and the concentration of local ethnic minorities, can add.

Who knows, now I’ve wrapped my head around stacking multiple levels of geography into a single spine, I might even try my hand at police force areas and crime data...

If you’d like to learn more about geography in government then sign up here to be a member of the ‘Geographers in Government’ group.  Established in 2018 as part of the Government Science and Engineering profession to recognise the contribution that geography and geographers make to policy design, analysis and delivery.

November is also Geographers in Government month where a vast array of events are being held to boost the profession’s learning and development offer.